I have a friend who is so poorly treated by her family members (ex-husband and children), that she doesn’t usually even see it. She has been shown that she doesn’t matter, that she does not have value, and they continually put her down. They even quantify her level of love for them by her willingness to be pushed and told what to do. So when they continue to walk all over her, she doesn’t feel anything but sad. She’s not angry when they are jerks, she doesn’t stand up for herself and say to them, “you don’t run my life”, and despite being quite the adult, she even apologizes when they are mad because of the rare occasion when they say “Jump!”, and she can’t. Her unavailability to jump when told to, becomes reason for them to harass, to label her as not caring about them, and inevitably she is left needing to try and explain herself, when really, her living her life shouldn’t be explained to anyone or apologized for. 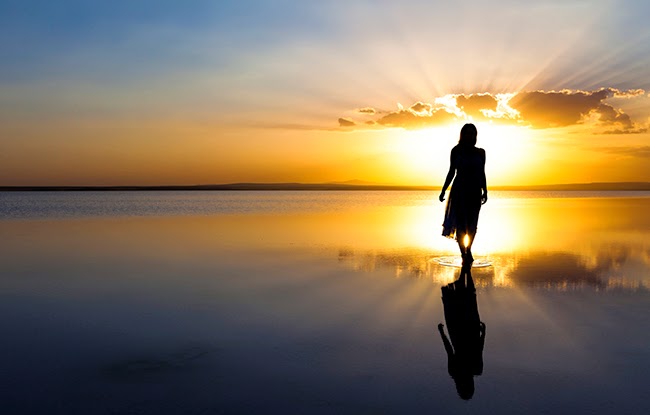 In telling me what is said to her, and what is expected of her, she doesn’t even hear what she’s saying, so when I come out with advice about how she owns herself—nobody else does, she isn’t sure how to hear that. She hasn’t belonged to herself for so many years, that continual put downs, and the endless pushing around means that she is always living with the knowledge that she needs to be ready to jump when told to.

There are many things difficult for me to stomach in this situation because of the importance I give self-esteem and self-respect. And no “Christian” people should be allowed to call themselves so when they harass, belittle, bitch, and pick at a person like this. For them to feel they own anyone to the point that they think it’s ok to dictate choices, actions, and even availability… well, blow me down, I am in awe. She even has to continually lose hours at work to be running around, for these family members, and that is totally expected of her.

It wouldn’t matter who this friend was, how well I know her, how much I care for her. To hear how she is talked to, how she is put down in every way thinkable, and for her level of love to be continually measured by her willingness to jump, I would still be giving the same advice.

Email ThisBlogThis!Share to TwitterShare to FacebookShare to Pinterest
Labels: Notice the Assholes, Respect