It seems everyone has something to say about Starbucks mid March campaign to encourage equality through conversations, in an initiative they've called: “Race Together.” Encouraging baristas to start conversations on race, and asking that along with the customers name, "Race Together" get written on their cup.
Details:
http://www.usatoday.com/topic/a04236d2-ac95-4dee-a7b8-b061ddcd5a8d/race-together/

I too have an opinion, and its partly that we all have an opinion! We all want to have a say, we all want to speak up, get heard, and let people know what is on our minds. Social media has changed the way we see ourselves as no longer being voiceless. Now you can make a comment on twitter and end up going a totally different direction in life. Social Media IS changing the world, and I can’t say that’s necessarily a good thing, but its defo something we can’t prevent.

With everyone having a say, and expecting to be heard, we are more individual than ever. People who had no desire to stand up and say anything 10 years ago now insist on a platform. So guess what? The likelihood of us all agreeing is smaller than ever, because we are more diverse than we ever knew we would be. 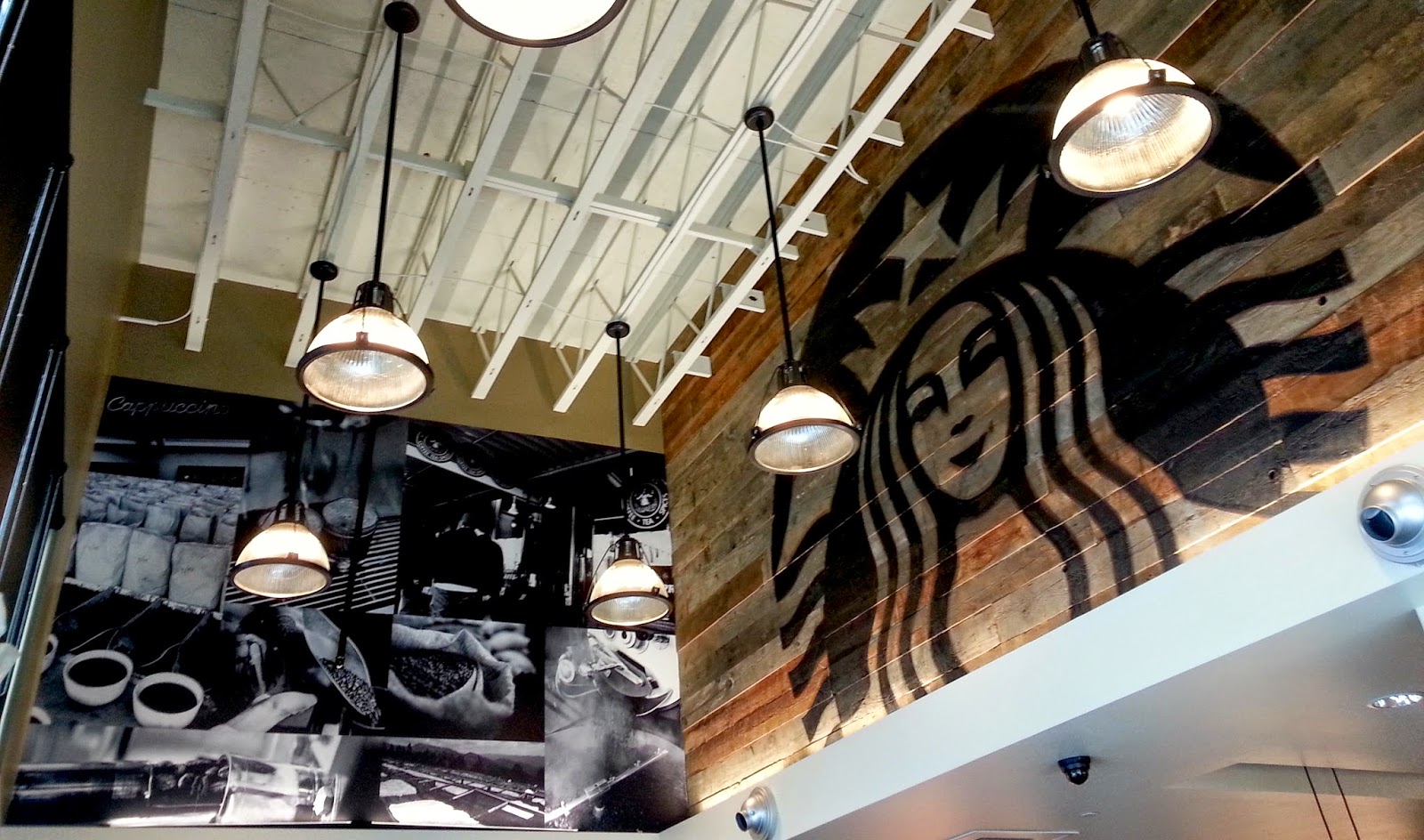 Starbucks CEO Howard Schultz addressed this in discussions across the united states in meetings with Starbucks partners (employees) and heard again and again that empathy in diversity can bridge the gap between unconscious bias people everywhere face through differences. USA TODAY and Starbucks created the campaign saying: “Race Together is not a solution, but it is an opportunity to begin to re-examine how we can create a more empathetic and inclusive society—one conversation at a time.”

Well, no good deed goes unpunished, especially not with Social Media. Everyone has something to say about the campaign, and some people love to be bitchy and rude at every opportunity.

Anyway, to try and get to my point… I spend way too much time in my local Starbucks, I know the people who work there, I know the customers, and I know the diversity of people who come into the store. What I see is that my Starbucks fosters friendliness, happiness, diversity, and for the most part everyone is treated “equal”. I cringe to say that because everyone is so different, they do in fact need unequal treatment. An elderly person needs a louder voice without a tone that sounds condescending. A 14 year old girl who doesn’t know how to order her pink frappachino needs patience and kindness so that she will have a good experience and will want to come back bringing her friends. Everyone CAN’T be treated the same, and yet, the goal is to make sure everyone has a good experience. The equality is the element of feeling they were respected and treated right.

Conversations on diversity are necessary, I’ve heard young individuals working at Starbucks say ignorant things about race, but without conversations, the young and ignorant stay ignorant whether they are in a Starbucks location or not.

It is already evident that Starbucks encourages diversity because you meet unique individuals working at every Starbucks you visit. If people have an issue talking about diversity, not wanting to address it directly, maybe we all have to be more open-eyed to the fact everybody is different. Would Starbucks and USA Today come together in a desire to help bridge these social barriers if people everywhere were cool with the fact that no two people are the same?

One of the guys who works at my Starbucks will readily admit that he works there because of the respect he has for the CEO Howard Schultz. If you do any reading of the man, his book or what others have said about him, you will see his intentions are genuine, his heart is in the right place, and he lives with integrity. To attack him and his genuine love of the people who work for him and buy coffee in his shops, is to directly say, “Screw you and your ideas about positive change.”

If I’m totally honest, where equality is most strained from where I stand, its in the fact it’s tough to be nice to rude people. So ya, they probably don’t get perfectly equal treatment. I witnessed a barista ask a woman for her name to write it on the cup, to which the woman sourly replied:
“You don’t need my name, I’m the only one here!”
Without skipping a beat, not hearing the rude tone of voice, the barista said:
“Ok, I’ll just put a smiley face on it in case someone comes in right behind you, then their name will be on their cup, and yours will be a smile.”

The witness in me wanted that woman to NOT be treated with equality. I wanted the barista to use the same sour face and tone back. And yet, what the barista did was show equality. When a person is rude, their skin color disappears, their age is not a factor, what really matters is their lack of respect. People let skin color and other shallow excuses be why they choose to be rude. It is in turn that the rudeness creates a lack of respect, fostering inequality.

Howard Schultz is right--something needs to change. Maybe asking the baristas to start conversations on race is not the best way, but being a rude to a barista or customer isn’t an answer either. It makes it hard to be seen as an equal, and equality falters through being a jerk.

And really, at the heart of the campaign is love and respect for our fellow Humans. Those who work in coffee shops do it because of the diversity. You could argue that is the point of going to get a hand crafted beverage… to get a drink unique to you.

Ya, it’s only coffee, but if you love coffee, to get coffee and a smile, or coffee and a laugh, means you are most likely being respected or enjoyed, and that right there is what breeds equality.
Posted by Natalie at 1:27 AM