I wish I knew why appearance is such a big deal for us girls. I wish I could be the exception to the rule and say “I don’t care what I look like, why do you?”, but I can’t. Appearance is SO important to the females, there is hardly a piece of our bodies we don’t mess with, alter, or adorn. Hair, face, brows, lips, ears, skin color, clothes, nails, eyelashes, tummies, butts, everything. We don’t leave anything alone, and where does this get us? What I mean by that is, after we do all this to ourselves, all the paint, stain, altering, everything, are we “there”? Do we reach that state of satisfaction with self?

It’s possibly an American thing, since the American’s are the best in the world at portraying beauty is more valuable than intelligence. Travel to Europe to experience this opinion of Americans. That could possibly help our case. (Or sickness, however you want to put it) 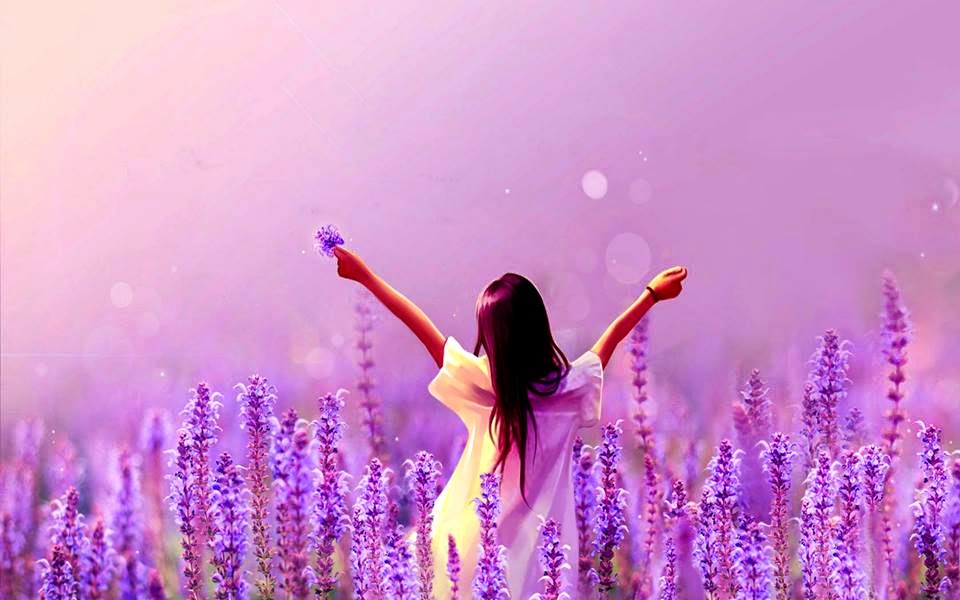 Imagine for a second there are only two statements about your appearance, and you believe one of them.
1. I like being pretty.
2. I wish I were prettier.

Please contact me if you are saying #1, and NOT saying #2 because I would like to hear your story. Everyone I know will always say #2. They always want to change something, they never finally have their hair exactly how they love it, their make-up, their skin, their nails, nothing.

So now, I have to ask you, at what point do you think anyone is pretty ENOUGH? What would it take for you to be Pretty Enough, and if you just now thought something like, “Well if I could just get that nose-job, I would be pretty enough.” I then want to ask you to be realistic. Would you REALLY accept you were ENOUGH on that imaginary pretty scale after changing one thing? I bet you would find something new to pick at and treat as the reason you aren’t pretty enough. So again, will it ever happen? Will you ever be satisfied?
I’m convinced the answer is no, and I want to tell you why I think that.

Because of comparison. Women are never going to stop comparing. There is some demented perspective in the majority of women that can’t stop looking at every other woman and making comparisons. I want a butt like that, I want hair like that, I want pretty nails like those, and with half of the population being women, we have this ability to swim in this sea of comparison and never get out or even come close to the shore.

This is not ok. And the reason it’s not ok is because it’s damaging. Harming your self-view is one of the worst things you can do, and the majority of women do it constantly. Yes I see this as totally common, to the point many would call it normal, but it’s not “normal”. It’s messed up. It’s harmful, and it’s ABNORMAL to continually find fault and compare yourself to others.

What is the alternative? To stop it. To finally pull out your common sense and see that the only thing you need to be in life is YOU. You don’t look like every other person, and THEY don’t look like each other either! I want to say “Pull your head out of your ass, and accept you are not perfect AND you are totally unique.” (Don’t think I’m not talking to myself also.) I’ve been working on this, which is why I think I see so many women unable to just love themselves as they are. For who they are. Flaws and all.

I want somebody to finally answer for me “Why does anybody need to be prettier? What will it get you?” Outer beauty won’t actually get you further than inner beauty, and if you don’t know that, you’d better let that baby sink in. If your insides are ugly, it doesn’t matter what your outsides look like because ugly is all anybody will see when they interact with you.

This is the number one thing I think women should accept and experience. If you think of the ugliest people you know, you only see them that way because of WHO they are, NOT what they actually look like. True ugliness is internal, and so is true beauty.

I want to say that again: True ugliness is internal, and so is true beauty!
If you want to be “Prettier”, the only real way to make that happen, is to care about WHO you are. Be kind, loving, accepting, thoughtful, fun… Be these easy things, and your outward appearance, your “Prettyness” will increase. It just happens, like it’s a silent law of the universe.
Posted by Natalie at 1:15 AM

Email ThisBlogThis!Share to TwitterShare to FacebookShare to Pinterest
Labels: Beauty, Modern Society, Self Esteem, Self Knowledge