Its possible there are people who don’t daydream. Who just let life roll along. Me, I’ve never enjoyed the mindless rolling. In my youth I was a wisher. I sat and watched travel documentaries, home improvement shows, things on science or astronomy and I wished. 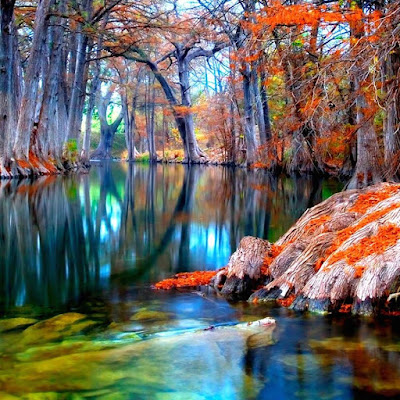 I wanted to be traveling, creating, having a home, learning, and being out there as a grown-up and living life! Doing as much as I could.

Over the years my wishing turned into doing, more wishing, and a couple of times became years of stagnancy. For the most part I’ve managed to be a doer, experiencing other countries, making a home of my own, writing and pursuing many of my interests. I pretty much went from being a wisher to being a doer. Age was what held me back as a kid, but if anything holds me back now, it is only me.

I don’t understand boredom. There are too many cool things waiting for me to alter, create, make and go see.

I’m writing this because the thought of wisher vs doer has been on my mind lately. I’ve been spending a lot of time with a wisher and that time has amounted to me being less of a doer. Not for lack of wanting to do, but for lack of time and actually doing. This wisher I speak of believes that the wishing will turn into doing, but without changing anything, or ACTION, wishing stays wishing. I’m finding myself overly frustrated that my desire to be doing has me just wishing I were doing. Wishing I were not giving my time to wishers.

Although there is some small joy in the wishing, there is not anywhere near as much joy as in the doing. What’s hard about becoming a doer again? It’s letting the wishers be wishing without your company. It feels cruel, but it’s necessary. They can be wishing alone, while you are busy doing.

Frankly, whether my scale is tipping more to doing than wishing is my worry. Another person’s scale is theirs. The two shouldn’t affect one another detrimentally, and if they do, there’s a problem. Again, that’s my worry. Something that’s my fault. Something that I need to DO something about.

Email ThisBlogThis!Share to TwitterShare to FacebookShare to Pinterest
Labels: Self Knowledge