You know how two year old little girls want to have dolls? They love all babies, and it’s one of their first words that come out so easily as they point with chubby little fingers: “baby”. It’s fascinating that a baby could love a baby, and in the past I’d assumed the two year old didn’t know that they were a baby too, and just like all of us adults, they thought the baby was cute.

What if that two year old is not doing what all of us do, but instead getting excited about “this is someone little like me”. It has only just occurred to me that the recognition most of us have for those near our own age might be exactly what the two year old is experiencing.

I think it’s possible that this is what I was doing at 17 when I decided I wanted to go to Romania and hold babies. I didn’t know anything about the world. I was by today’s standards completely and totally naive. We didn’t have internet, cell phones, or anything that connected and educated people so fast. I think it’s possible that this baby (me) saw babies in need and watched pointing with my chubby finger saying “baby”. 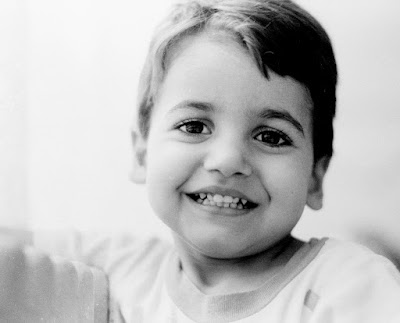 I knew I needed to go, I knew I wanted to help, but what my very young mind never considered, is that I can’t hold a baby and make a lasting difference. Ya, by the time I got there at 19 I was able to feel like some kind of adult love force to a child in the moment, but it was ultimately this realization and growing up I did in that year that had me see I was nothing. The ocean of what Romania was for this child had me like a single piece of plankter. My food value only minuscule.

I think the proof in my baby mindset at that age is clear now at this age. When I see terrible things in the world, I no longer want to take myself there to try and make a difference. I now feel powerless. I feel hopeless. I think of things like that crazy-haired maniac running for president that wants to build more walls between people, create more borders, print more labels to divide. My desire to look at a baby and want to help is still there, but now I have knowledge of the awful world we live in and all the awful people trying to make it worse.

If there are other planets out there, populated with “people” of any kind, I really doubt they are living with the chaos and division we do on this planet. We have a special kind of fucked-up here. One that creates orphans in the first place. Then doesn’t learn from history to see hate, war, and division doesn’t help people… it harms.

I do still have that two year old in me pointing and saying “baby”. I just also know the ocean of awfulness is bigger.
Posted by Natalie And at 12:50 PM

Email ThisBlogThis!Share to TwitterShare to FacebookShare to Pinterest
Labels: Romania