Not ALL of us are Human

I wish I knew what to say. I wish I had eloquence in sorrow, but sometimes I’m stuck for words. Especially when it involves upset over someone I love.
Today a friend of mine shared a picture of his face… in the hospital… after being beaten up. I called him immediately; horrified.

Before I continue I insist on saying this was in England. The English love fighting, bullying, bitchiness, and being mean. I can say that because I lived there for so many years, and anyone trying to argue there isn't truth in that is clearly deluding themselves.

My friend is English, but he is a Dearheart. Recently diagnosed with high functioning Autism, and interestingly; he is hyper-caring. That is very uncommon with Autism, and also uncommon for the English.

He was on foot, walking some distance, making a couple stops and noticed he was being followed by an old girlfriend (4+ yrs ago) and a man. They followed him for about 45 minutes, Even getting on his train. He pretended to not notice them, and then in somewhat of an alley, they pounced. He was punched in the face at least 6 times by the guy. When he was on the ground, the old girlfriend kicked his ribs and pulled his hair. Not surprisingly this is also a girl that had a restraining order put against her after they split because she was dangerous. A passer-by called the police, and he was taken to the hospital. Luckily nothing is broken but skin. 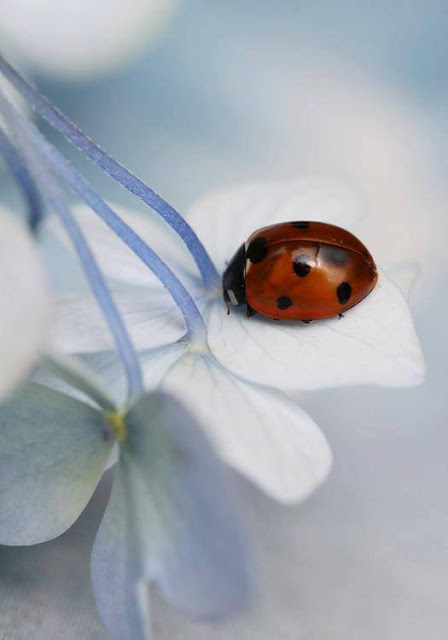 Clearly she is as dangerous as ever, and felt the need to harm a Dearheart. -She is in so much trouble with karma…

My friend is also named Nat. He sees the beauty in dragonflies, flowers, clouds and cats.
Ladybugs, sticks, petals, and moths.
He is a Beautiful Human who does not deserve to be attacked.

Seeing his face bruised, swollen, and bloody is upsetting for so many reasons. Talking to him, he does not sound mad, revengeful, or even upset. He is confused. Why should someone who used to be in his life feel the need to physically hurt him?
How could another man who doesn't know him, punch him in the face?

This is NOT ok. It’s unacceptable, and I write out of powerlessness to help him or remove the confusion and pain.

Nat is kind, peaceful, and loving. His beauty is one of the reasons I started this blog. He inspires me. The majority of the photos I use to illustrate a thought -I get from Nat. 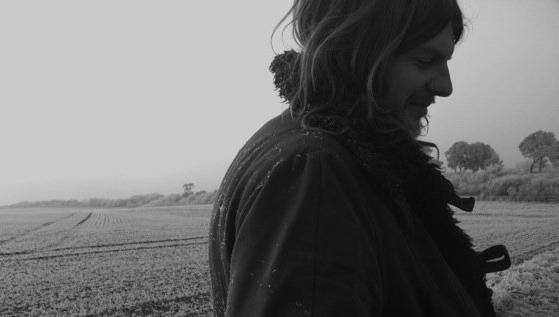 Nat is encouraging, thoughtful, he cares about people, and has hope for the world. He’s a top quality human. The kind we all hope to cross paths with in life. How someone crossed his path and physically hurt him instead of appreciating him I will never understand. It breaks my heart and makes me lose faith in people. It even convinces me not all of us are human.

It’s uncommon to read something like this from me, but I do it because of the beautiful face I saw all swollen and bloody. I write because of injustice and my desire to make something so cruel into something not so awful.

Would you put Nat in your thoughts? Send him a mental hug. Help him feel the love of humankind he believes exists somewhere. The love he wants everyone to feel through his genuineness and friendship. The love he finds so easy to give, and so non-existent around him. 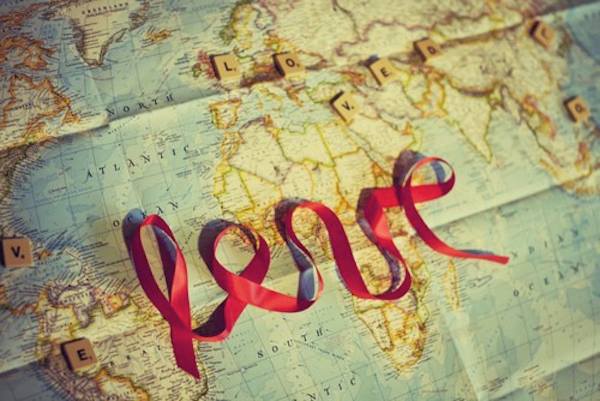