It's humorous to find I'm turning into a hippie. I did not know I would grow up to become a "Make Love, Not War" advocate. But what's also interesting is how I see those two words now. They both mean so much more than I assumed when I was young. (I find myself hoping you know exactly what that means.) 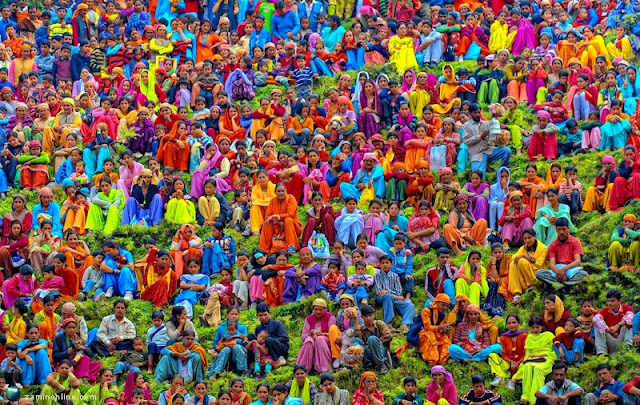 This is where I sound even more like a hippie.

The Energy of Love is so much more powerful than the average person is aware of. In fact, the average person doesn't realize how much life revolves around "energies". If you are familiar with "the four control drama's" you are aware of the the need people have for energy. (number 6 if you click on the link)

I have been thinking a lot about energy lately, trying to notice when people are givers or takers. And even when people do neither.

It turns out I'm someone people like to take energy from. Not many people give energy to me. I'm aware of this because the two feel so different. It's literally like there is a battery inside me that people hook up to and run down, or hook up to and charge. I'm not saying this is out of my control, because I am a giver of energy and do it pretty consciously... so if someone gets used to me giving it, I shouldn't be surprised if eventually they start taking it irrespective of my choice.

What's a little shocking is when they come right out and tell me they aren't getting it, but want it. No, it doesn't happen too often that people are that blunt, because they usually use one of the four control dramas to get it instead of saying "I need more". Well, and sometimes they do both.

With that said, I'm wanting to actually concentrate on the Givers. The Rare Ones. The few-and-far-between individuals that cross my path and make a difference on my battery for the better. I have written before about people who easily affect me for the better: (The Dearhearts) and this is akin to that.

These Givers have the ability to read me. They see things in my mood or body language others don't, which is interesting to me. They are more aware. They also seem to easily praise or appreciate me when I'm not doing anything for praise or appreciation, or even seemingly noteworthy. This is one of the ways they give. Not because I love having praise; on the contrary, I'm not fond of praise, but the type of praise Givers give, is one that says "I see your genuineness, and I want you to know I see it." This type of praise usually comes from very casual words, not excited big expressions of fondness. 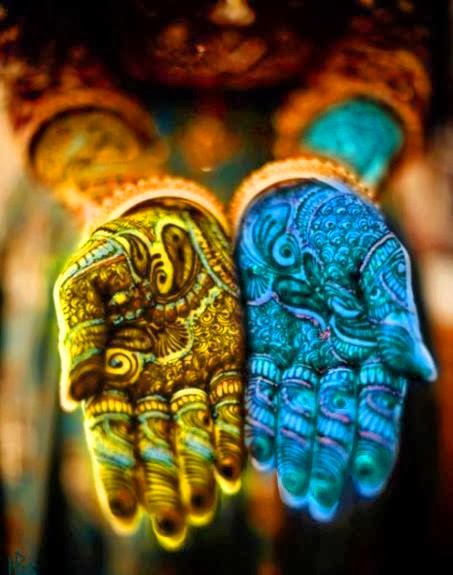 Another thing I've noticed is the physical energy from the hands of the Givers. No, I don't know if all the givers have an energy I can physically feel from their hands, but of the few who have touched me, they have clearly -touched me.

There is this young girl I work with. She's very young, and SUCH a Giver. I pray she doesn't grow out of her giving, because she is so good at it. Extremely genuine. She is the type of person, that when she walks past you, she will scratch your back for a second or two. A couple people at work do this, but they aren't givers, so I don't feel the energetic tingles of their giving. This young girl has different beliefs on religion than me, she's 20 years younger, she doesn't have the same goals as me, and outside of work, we aren't "friends", so it is easy to say this young girl is not "special" to me per se; to make me feel her physical energy, but clearly -she is special in that she's a BIG Giver!!

I haven't spoken to her about this, although she saw that she clearly affects me a couple days ago when she related a recent experience of many emotions and thoughts happening in her head at once. I was so easily able to feel what she was saying, I couldn't contain my tears and had to walk off for a tissue. It was her energy and beauty I felt, not her frustration.

Some of the things about her giving ability: She does it without knowing. She gives even in the relating of a story. She doesn't seem to have qualifiers for her affection and giving of energy. I'm not asking, she's not trying, she just gives. I wish the world were full of more people like her. It feels too small and short to say "more givers" but that's all it is, having the ability; and Giving.
Posted by Natalie at 11:15 PM

Email ThisBlogThis!Share to TwitterShare to FacebookShare to Pinterest
Labels: Energy