I saw a program many years ago about tears and crying. The part that stuck with me all this time was: The chemical make up of tears cried for different reasons; do differ. Not all tears are the same. Tears of happiness don’t match tears of sadness. This made so much sense to me because I am a person that doesn’t just cry out of sadness, I cry when almost any emotion is severe. It’s like the tears flow over the places where emotion lives, they pick up the emotion, and they carry it out of my body; flowing out my eyes. 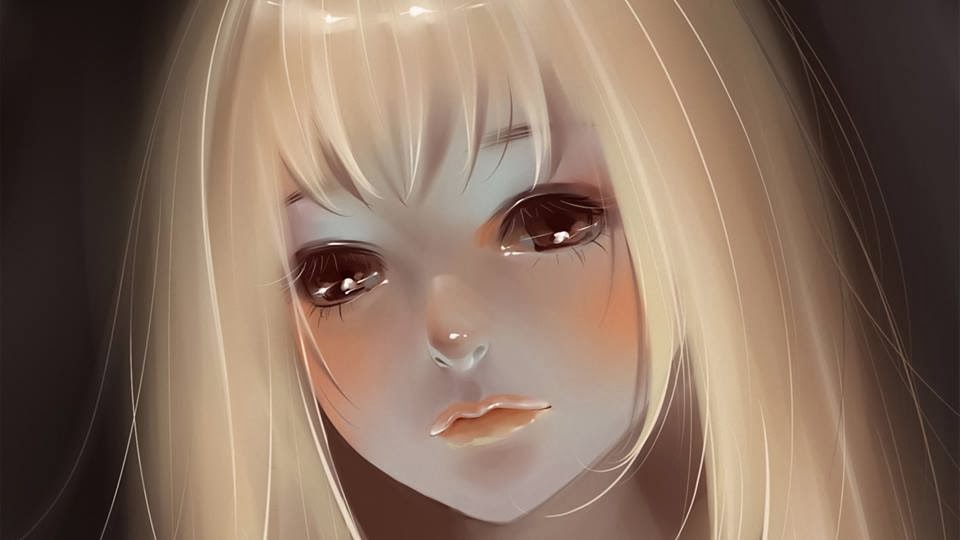 Some people like me, find themselves crying in laughter, frustration, sadness, anger, or embarrassment. I found myself unable to hold in tears the other day watching a video as a homeless man was given a thousand dollars. He was so touched it came out in his face, his voice, his stance… and his genuine appreciation moved me to tears. I cry out of the beauty in giving, and the beauty in receiving.

One time I watched a trailer for the film “make the connection”, in those couple minutes I was touched by shock, as I saw an animal (that may have been a dog) skinned and still alive. I burst into tears so severely I decided to make a change in my life instantly. On that occasion, the horror brought tears.

What I have learned in being me, and crying over everything, is not that I’m a baby, but emotions are something akin to blood, or lymph. Emotions flow through us, and when something happens, they can flow out of us, from our eyes.

The damage of a knife cutting into your veins makes blood flow. How is it so different that anything cutting into your emotions, wouldn’t make tears flow too? Emotions are partly intangible, so the idea of them being attached to water might be strange for some. I think it makes total sense that anything emotionally big enough can cut into us, causing tears to fall and flow, just like blood.

When we let go of something we are holding, we “release it”. In releasing it, it falls.
Is it coincidence this is how we speak about crying too?

In recent months I have been thinking about this crying thing I tend to do, and because my attention has been on allowing tears more often, I have noticed that sometimes I ALSO feel like crying when I don’t know why, and don’t understand what I’m feeling. I know I’m feeling emotional, because the tears appear, but without a good reason, I have always tried to stop them.

So, Instead of avoiding crying simply because I don’t understand what the emotion is that has appeared; I’m allowing the tears. I’ve decided crying is healthy, and in doing so, sometimes the tears suddenly stop. Like they know what they are doing; they are releasing something necessary, and it seems in a way like I’m allowing my body to run itself. Ya, kinda like I let my lungs inflate when they need to.

Many people are happy to admit to never crying. I have no idea how they do that, and why they would want to. Holding in tears is one of the most uncomfortable things I can think of.