Sometimes I have so many things to write about, I have no one-thing I can concentrate on. I’ve written numerous blog posts over the last couple of weeks, and nothing seems finished enough to share. With this being the case I thought I would share something from a book I’ve written that still needs an ending.

I think this short excerpt is worth sharing because so often we feel that being “brave” is some magical state that we wish we could attain, but tell ourselves it’s because we are weak that we can’t reach it.  I had my own experience with “being brave” in deciding to divorce; which meant being alone and feeling nothing like brave. Here's what I wrote: 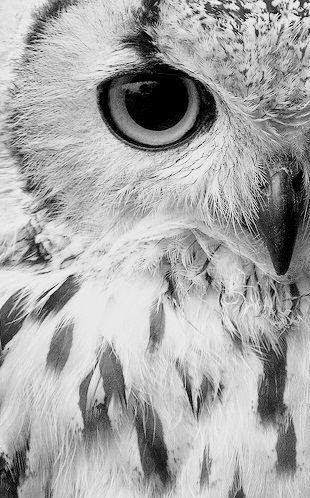 Everybody kept saying to me “Wow, you’re so brave”. I was like, “Brave? Really? I don’t think so.” Every step was only a baby step, so what I was doing didn’t feel like brave. Because of this, I’m going to redefine it.
Brave is not the bare-handed lion-fighting battle where you sense no fear. It’s not the determination to conquer and clash, coming out on top victorious. What I felt as I decided to make life altering changes, was weak.
These changes left me vulnerable and alone, experiencing feelings of loss, guilt, selfishness, emptiness, neediness, and thoroughly incomplete. Brave is not what I felt as I struggled while friends and family called it that.
If doing what you feel you have to do, while surviving as a blubbering mess who can’t feel enough hope for the future to get out of bed and be cheerful, or successful in anything more than a cup of coffee, well then I guess I am brave.
My new perspective on brave is allowing yourself to feel it; feel everything. Cry your heart out. Sit on the floor in a pathetic ball of mess. Wander your house in pajamas trying to think of something you can concentrate on for more than 5 minutes. Make two cups of coffee in an hour and eat spoonfuls of peanut butter if that’s all you can manage for food.
Swimming in it, dealing with it, LIVING through it, is what brave is. Brave is just surviving and coming out on the other side. It’s nothing to do with standing tall or being strong. I’m getting to that form of brave, but really, once all the hard part has passed, standing tall and being strong doesn’t feel like brave either. It just feels like me.