I lived in England at the time of Princess Diana’s death. Before she died, it seemed the majority of the country loved to criticize her. The daily newspapers in England are classic for being bitchy about everyone and everything, and Princess Diana was always the target of their toxic affection. 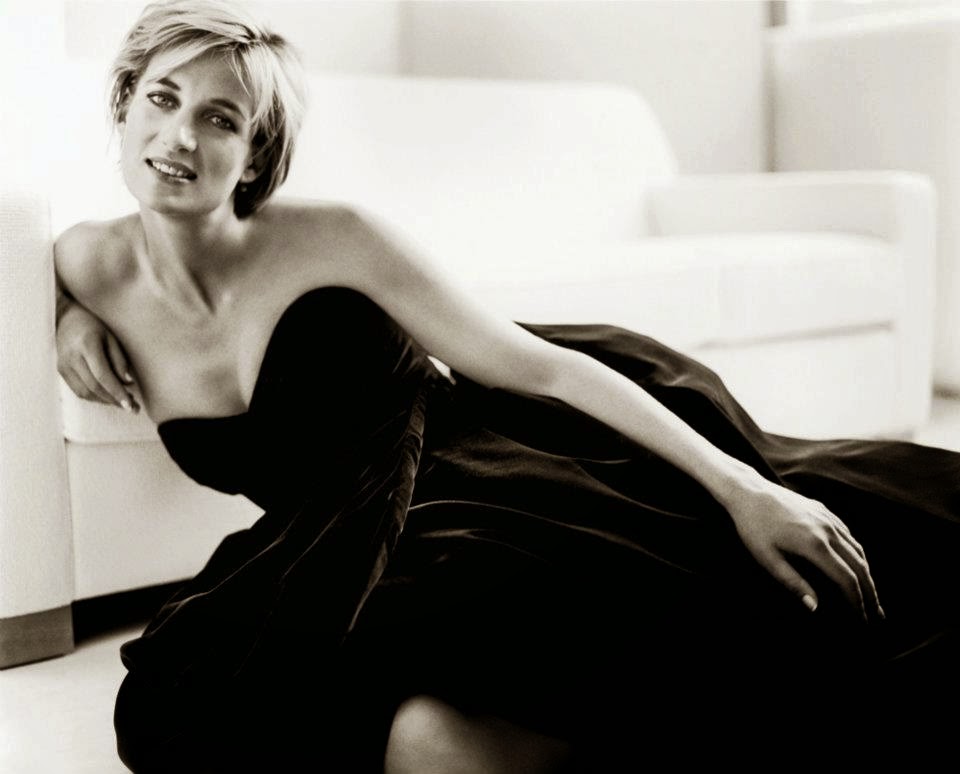 It seemed she could do nothing right in their eyes, and even on the morning of her death, there were papers printed and out for sale that weren’t quick to the mark reporting on her death. Instead they continued to slag her off, making her out to be so terrible because she and the Prince of Whales weren’t together and she had a boyfriend. (They seldom cared that the Prince carried on a relationship with another woman throughout his marriage to Diana. -Yes, the one he later married after her death.)

That morning, August 31st, I bought two papers. One slagging her off, and the other reporting her death as a tragedy. I have never been so bugged in my life by kind words, as I was in the weeks following Diana’s death. The newspapers did an about-face, and all started reporting how wonderful Princess Diana was. They spoke of the good she did in the world, they shared stories from her friends and how much she was adored. They reported on her volunteer work sharing her beautiful spirit with children. Even stories that had always been absent from the papers about intimate encounters she had with hospital patients were shared.

The hypocritical nature of the papers annoyed me as much as if she were my family. This woman who oozed classiness and a beautiful heart, was only finally acknowledged as a huge loss to the world AFTER all the years of belittling her publicly.

I saw and heard many times how the general public took the view of the media, and then did it again after her death. They just repeated what they were reading and being told as though it was their own opinion.

I sat and watched one of the most viewed events in history: her funeral procession the morning of September 6th 1997. I was completely unable to contain my tears of sadness and anger as I watched her two sons walk following her coffin for one hour and forty-seven minutes through London. Someone who did so much good in the world, and was unjustly vilified at her every turn, was now gone. Every forked tongue suddenly turned to velvet hands, caressing her memory in total hypocrisy.

My point is slightly overshadowed by my opinion and the details of these events. So, I have to be overly clear.

I have only one point to make.
By their fruits ye shall know them!

Make up your own mind about people. See them for who they are, not for who you are TOLD they are. Watch their fruits, don’t follow the crowd, allowing yourself to be led without real knowledge. We are given plenty of fruit to go by… Pay attention to the fruit.
Posted by Natalie at 12:16 AM