If you haven’t already noticed, you really need to give some credit to the amazing nature of fear. Its qualities are thoroughly impressive, its success rate incredibly high, and it might just be the second most powerful force in the universe. It’s fantastically capable, fantastically superior, fantastically useful, and fantastically successful. 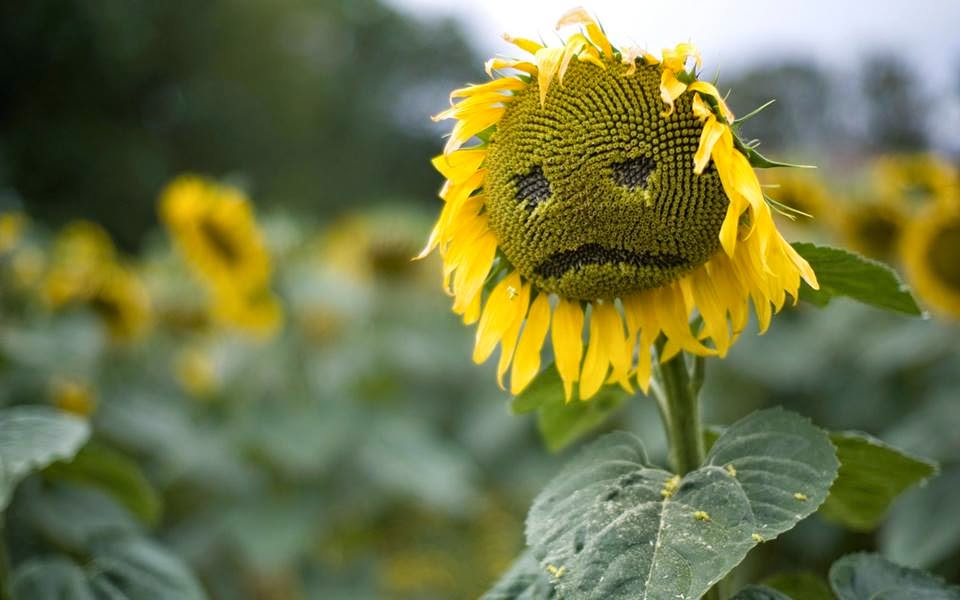 I say it’s the second most powerful force, but it is not the second most successful force... it is number one on the success scale. Fear hasn’t just got a mantle of trophies for all its wins, it has baseball fields full… no, oceans full of trophies. We all regularly let fear win, we throw the game, and we are losers.

I wish somebody could show me a win, living and playing on the same side as fear. You can’t. People who know the power of fear, use it. Not just individuals either: groups, sects, parties, clergy’s… All their power is fear based, and all you have to do is try to explain out loud to yourself why that isn’t true to hear yourself explaining how successful fear is.

This fact is so basic and part of who we are, we can’t even see it. It’s like breathing air. We are so used to it, it’s just part of our existence. We have integrated fantastical fear into life so well, we don't even notice it.

Well what if you started noticing it? What if you decided you aren’t going to throw the game anymore, stop handing over trophies, and you started calling out “foul” to everything using fear tactics?

First you would have to stop watching the news. Very little “news” these days isn’t full of fear. It’s getting almost ridiculous the lengths “they” are going to, to ensure you feel fear. They also want you to feel you need to know “what’s going on”, so they can be sure to keep you bombarded by fear.

What if 75% of people disconnected their TV’s? Or what if they just stopped watching the news? If that was the only thing that changed, guess what would happen? The drop in the level of control would have them freaking out! If people don’t watch TV, they aren’t made to feel fear, if they are not feeling fear, what is making them do what they are told to do? How will people all end up with the same opinion? (–the desired opinion) They wouldn’t, so the need to control what people believe is huge. We must be kept in fear for the success rate of control.

Fear = Success. Don’t forget that. We can’t always see the end goal of fear, but you can hear it in the coaching.

Another reason I think it’s so successful is that a crazy number of people like to be unhappy. They need reasons to complain, they insist things aren’t good, and nothing an optimist does or says will change that. There is some freakish type of pleasure that is gained from unhappiness and living in fear. People even say how uncomfortable they are, how much pain they are in, how unhappy they are, and if given an alternative, still say “no thanks”. I have no idea why people do this, they just like to be uncomfortable, unhappy, and feeling scared.

My ability to see this does not make me immune to fear, but it does mean I don’t play the game. I’m unwilling to play. I’m not going to be a loser, I am not believing all the fear, and although I don’t often know what the alternative is, I don’t need to know, since I am just choosing NON-FEAR every time I hear something attempting to make me afraid.

I even consciously decide “I don’t believe you” when the attempt is the creation of fear. Ya, whatever it is might be real or true, but if they are going to be all about fear, and what I should fear, and what I do because of fear, my new answer is essentially “I don’t play that game”. And I walk on.

Fear either exists in our heads, or it doesn’t. Our only true freedom is the freedom we have to think what we want. You can be told to be afraid, you can choose unhappiness and worry, and you can swim in fear, or you can acknowledge and ignore it.

You might even be afraid to believe me…your call my friends, your call.
Posted by Natalie at 7:03 PM