This last November TIME announced:
”The Western black rhinoceros has officially been declared extinct by the International Union for Conservation of Nature (IUCN), the world’s largest conservation network.” 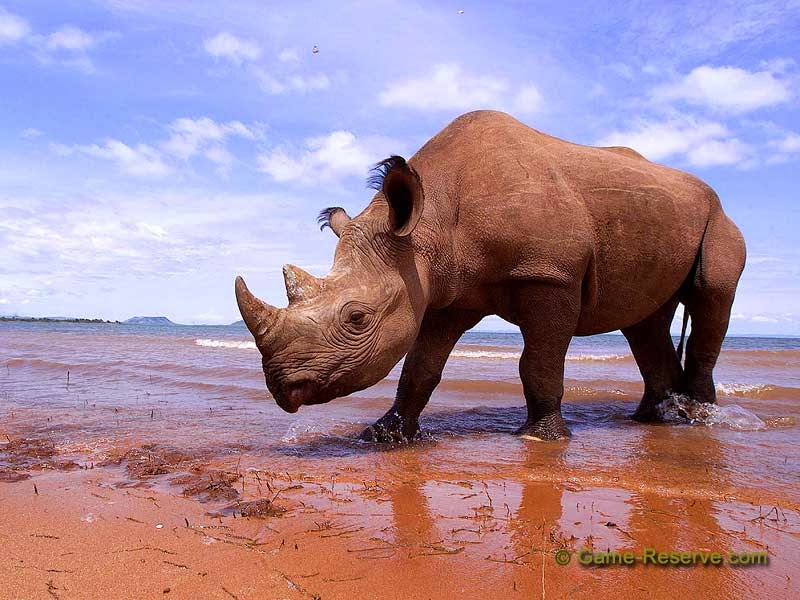 I almost have nothing to say because I have too many things I want to say. There is so much wrong with humans causing extinction that I’m almost too overwhelmed by thoughts to articulate them.

We are “new” to this planet -relative to animals. You could call us the newcomer, or the visitor, or the greenie. And yet we act like this planet is ours, we were here first, we own it, we have rights to do with it what we want… and by god, -we are convinced of it.

If animals could talk and express their point of view, they’d have some harsh words to deliver, which would likely start with “You Effing Arrogant Sods.” As much as we supposedly “care”, humans seem to see all other life on this planet as theirs for the taking, theirs for the eating, theirs for the killing, and theirs for the sport. “THEIRS” because they are smarter than animals and have the ability to do it.

This arrogance is so very severe that OTHER SPECIES much older than humans are suddenly no longer here BECAUSE of humans!!

The Black Rhinoceros is one of the horrific witnesses to what humans do. If you don't know why they are extinct now, go looking.

I have been in a few conversations where people believe animals have been put on this planet for Human use. (by god) But that does not resonate because animals arrived COUNTLESS years before humans. I’m not going to argue who arrived first since science proves animals did. What I am actually here to point out is the irony in the word Humane.

Humane
1. characterized by tenderness, compassion and sympathy for people and animals. Especially for the suffering or distressed.
2. of or pertaining to humanistic studies.

Humanist
Noun:
1. a person having a strong interest in or concern for human welfare, values, and dignity.
2. a person devoted to or versed in the humanities.
Adjective:
Of or pertaining to human affairs, nature, welfare, or values.

The word HUMANE comes from the word HUMAN. Yet the meaning of the word does not describe the attitude or actions of Humans. Killing a species to the point of extinction is not Humane. But these actions ARE HUMAN.
Lets stop pretending that this HUMANE element in HUMANs exists. We know what the word actually means. We know it doesn’t happen, we should all agree to let it disappear by the way-side since the world is so full of arrogance, greed, murder, and hate. 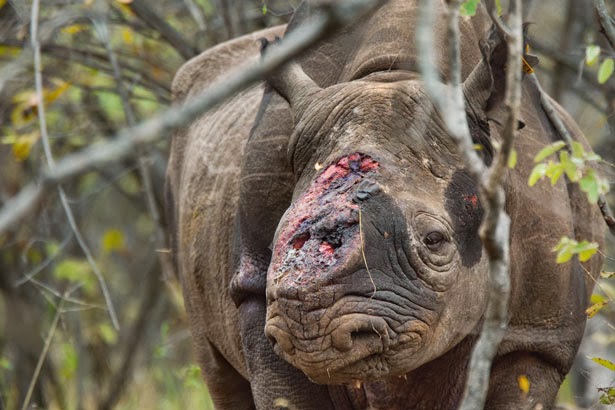 There’s no species on this planet trying to destroy this planet… other than humans. Destroying the land (fracking), the water (radiation), the air (chem trails), and all life living on it (in endless ways).

It’s far too ridiculous to me that the word Humane as it pertains to “tenderness, compassion, sympathy, dignity, values” derives from “Human”.

I’m holding up the BS Card on this one!!


“Compassion for animals is intimately associated with goodness of character, and it may be confidently asserted that he who is cruel to animals cannot be a good man.”

― Arthur Schopenhauer, The Basis of Morality
Posted by Natalie at 9:01 AM