I have a friend who is like my guru. She says the stuff I need to hear, and over the years she has helped me figure myself out more than anyone ever has. She just says the right stuff at the right time, handing over understanding. It’s incredible, and makes me hope everyone has a guru.

She is my spiritual teacher and my guide without even trying to be. She’s just herself.
An interesting side note, she’s one of the smallest people I know, and one of the most soft spoken. She doesn’t seem to accept how incredible she is, and maybe she’s not playing an important role in many lives beyond mine. What I do know, is that I need to hear the things she says.

One of the things she said recently that was perfectly accurate for many of us and our lives; was her analogy of having wings.

What she said was not to me, but I sat there listening and felt it was so perfectly accurate for many people. I don’t want to forget it.

---------
We can forever wish to be capable of flying, soaring, and owning the skies. We sometimes sit and watch others soar, and we say “I wish that were me”. Either we are afraid to fly, we don’t believe we are a bird, or somebody told us flying was impossible and we believed them.

Often you know you are a bird, but saying “I wish I had wings”. 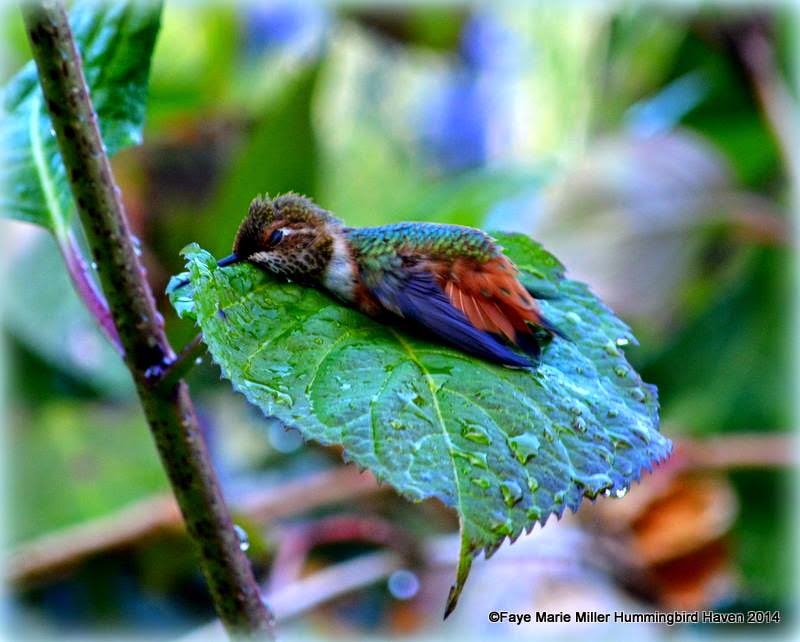 What will it take for you to fly? At what point are you going to look down and accept you too could be soaring through white clouds and blue skies if you just took off?

Does it take another bird to come along and land next to you and point out you have wings? And does their pointing it out mean you will be able to suddenly fly? Will this one comment from a strange bird mean you can ignore the birds who have been telling you for years you aren’t capable of flying?  If you insist on ignoring your instinct, if you insist you don’t have wings, if you just sit there believing you aren’t a bird, you are choosing not to fly.

At what age, what point, what event, what thing happening will you accept you can fly?

I would bet that others investing their thoughts into your worth are what stops you.

You are sitting there alone, look down, see you have wings, let your instinct kick in, and take off already!
Posted by Natalie at 11:35 AM