I spend far too much time on fb. I get caught up in socializing, reading, and scrolling through the endless pretty pictures… (insert image of deer in headlights)

Because I spend so much time there, and have for a few years, I’ve noticed a pattern in some people. Injustice, and the lack of change in this world (for the better) is making people very angry. 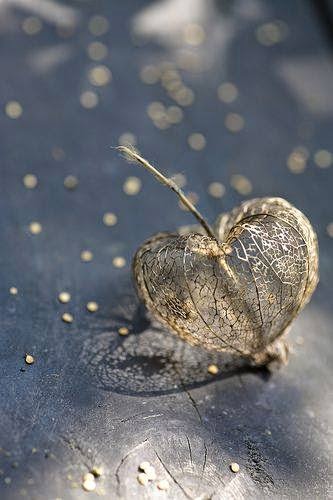 NOT that we shouldn’t be angry about the injustice or lack of change, we totally should! BUT… what I have noticed is the people who allow it to consume them, are changing. Yes, I see them changing. They become so broken record that people stop listening to them, defeating what they think they are accomplishing in the sharing of images/messages that highlight their upset at injustice.

But the thing is, it’s not just the repetition that makes people see them differently… They start to act like everyone else is stupid. They get sarcastic, they sound pushy, they make you feel they no longer have time for friendship, because they aren’t friendly anymore. So not only to they become “broken record”, they become “ugh” too.

Now… don’t get me wrong, on one hand I’m proud of people being so “it’s not ok”, because the many injustices are NOT ok, but I am left feeling a little on the sad side… Not finding a healthy balance of being mad, and being cheerful will make you less effective. And surely everyone wants to be effective.

Add to that making people think you find everyone stupid… well, your effectiveness nearly dies completely. So well done at being angry, but also, well done at making nobody care you care.

Balance friends, there is balance in everything… even in trying to make a difference. The reason I feel I can say this, is I have some Terrifically Amazing Friends also on fb sharing a wide variety of important stuff they give a shit about, and those friends are NOT acting like everyone is stupid. Now THOSE are the change-makers of this world. I see it in others, and feel it in MY life.

Go Friends!
*Pom-poms raised and a high kick above the head*
Posted by Natalie at 11:30 PM